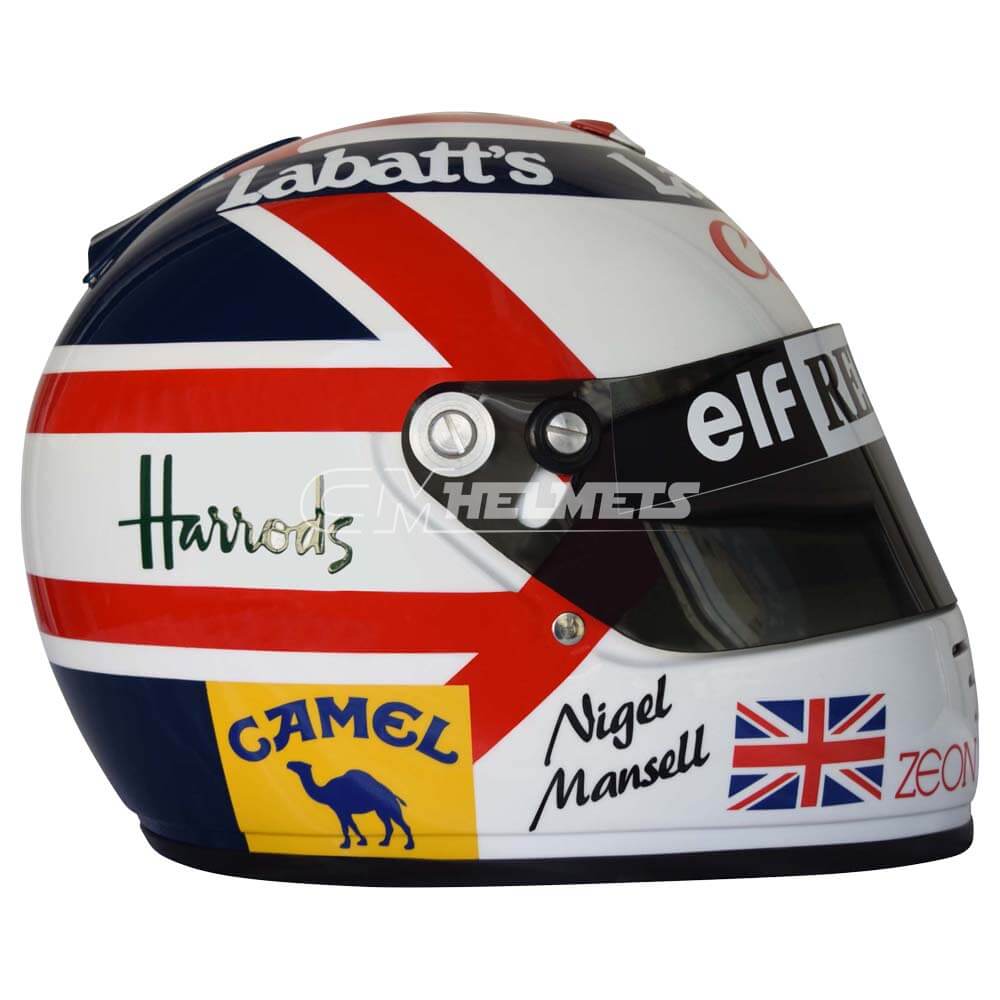 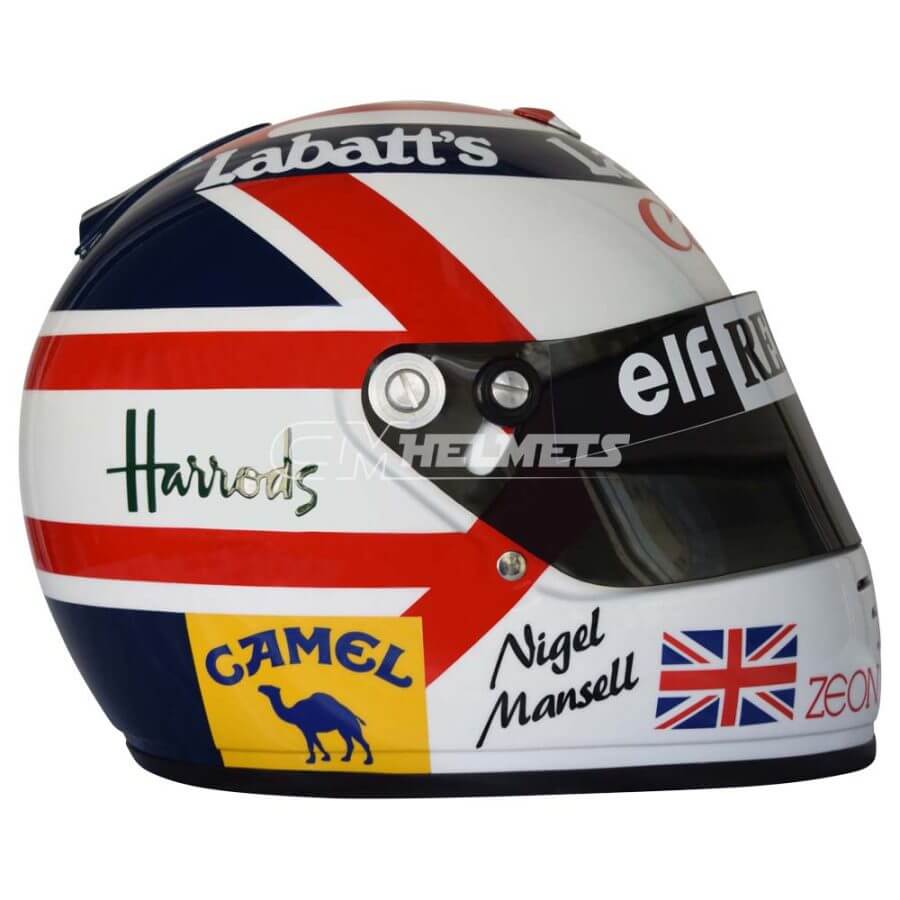 This is an exact replica of the helmet worn by Formula One World Champion during the 1992 F1 season.

The difference from other helmet liveries during his racing career is a blue band surrounding the top of the helmet, which is noticed only in the white section of the front.

The colors of the Union Flag are the most important aspect of the livery, however, sponsorship meant that yellow was added to the livery, due to the Camel ad being placed on the sides.

The 1992 season was Mansell’s greatest. Driving the majestic FW14B with a Renault engine, the English driver won nine races during the year (a then-record) and sealed his title at Hungary with five races to spare. He became the first British driver to win the championship since James Hunt in 1976.

The hans-device is not included , It can be purchased separately from the accesories section

We use polyurethane paints which have excellent performance characteristics: adhesion, hardness, gloss, flexibility, and resistance to abrasion, impact, weathering, acids and solvents.
The helmets are manufactured using high standard procedures; the visors are made of polycarbonate, the best and strongest material.
This is a highly sought after collectors items. All the little aerodynamic shapes, colors and decals have been replicated to the perfection on this helmet. 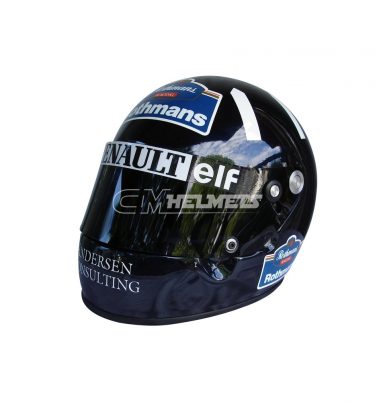 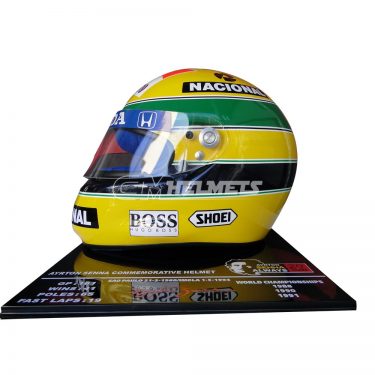 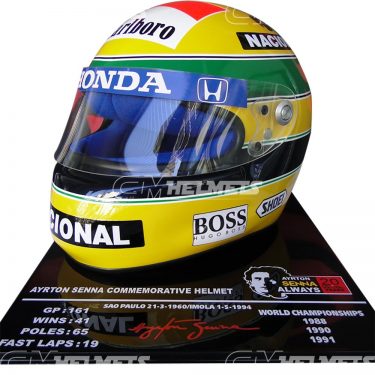 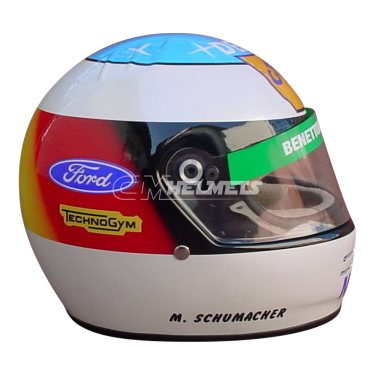 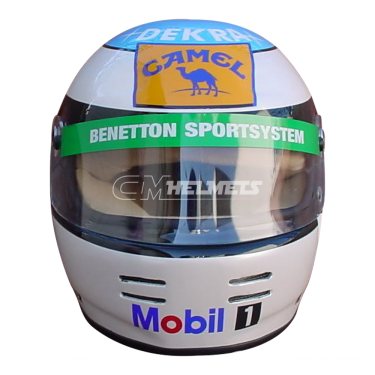