‘Fisico’ started 229 races in F1 and won three, one with Jordan and two with Renault. Also, he achieved Force India’s only Pole Position in Formula 1 and the team’s first podium finish in the 2009 Belgian Grand Prix.

Outside F1, Fisichella participated in the World Endurance Championship.

The largest catalog of Giancarlo Fisichella replica helmets is for sale at the best prices. 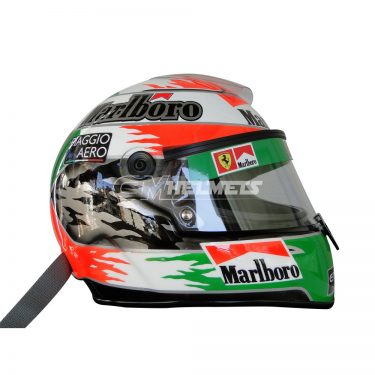 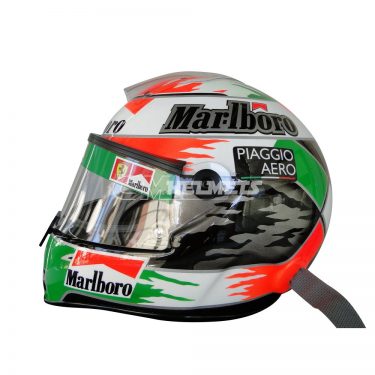 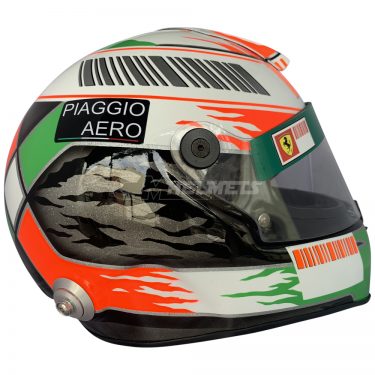 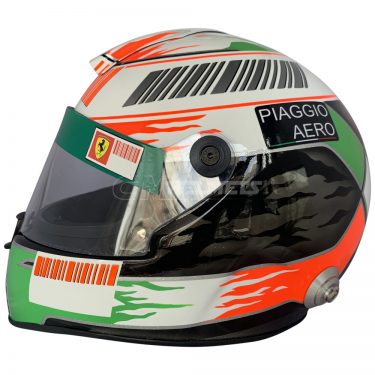 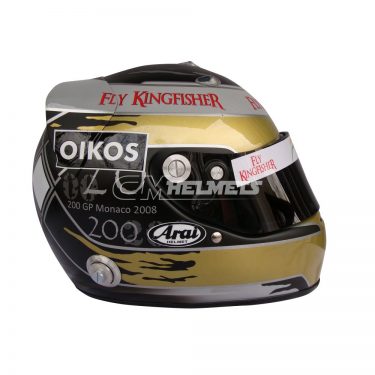 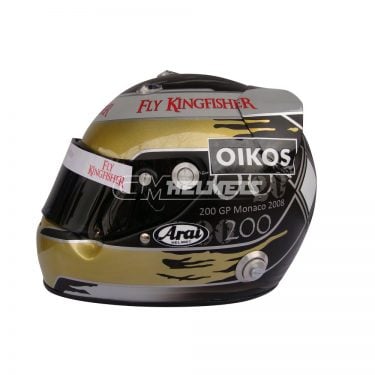 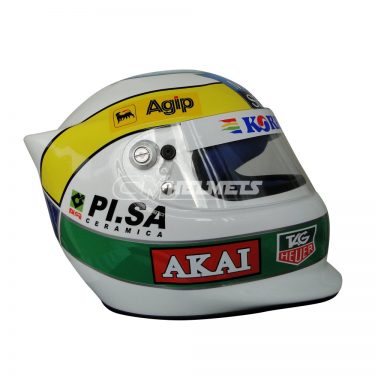