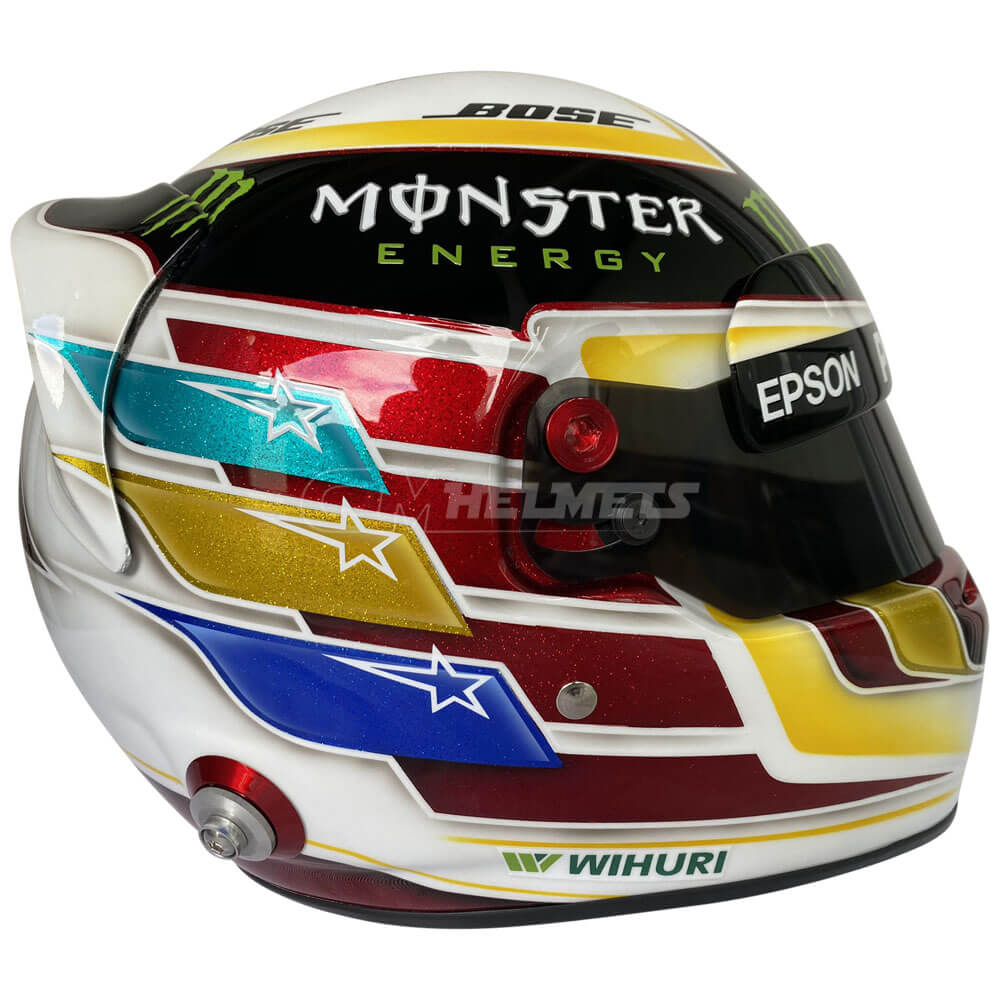 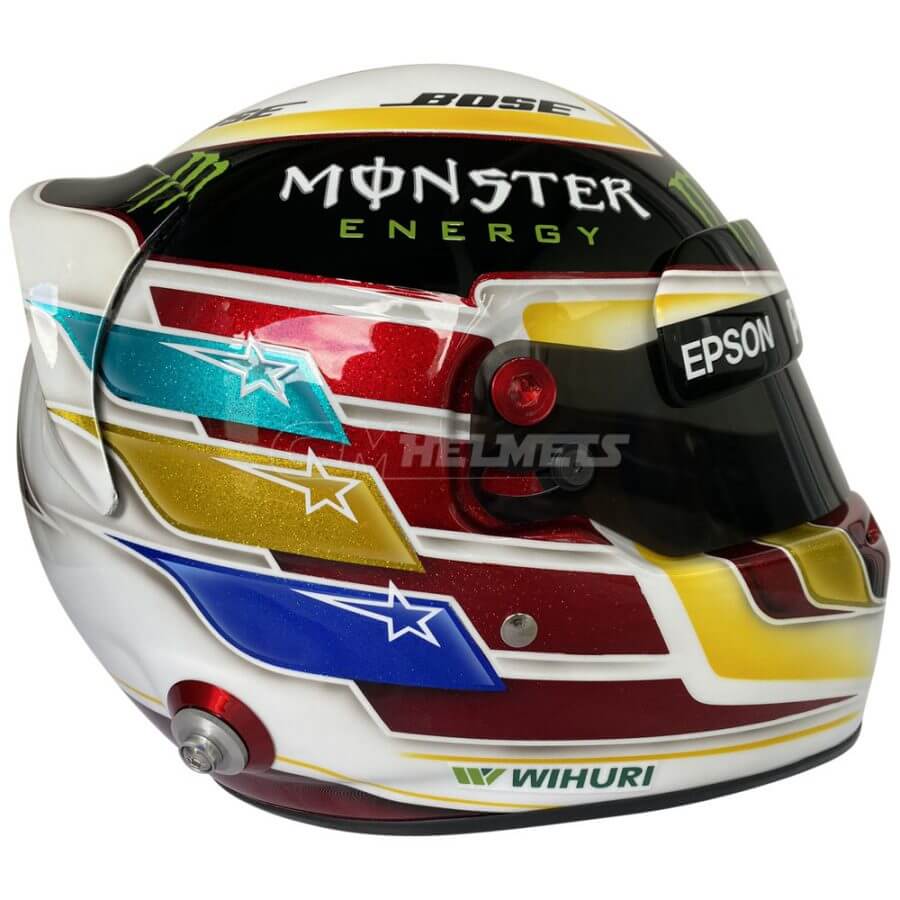 This is an exact replica of the helmet worn by Lewis Hamilton in the 2017 USA Grand Prix weekend.

After wearing a predominantly fire yellow helmet collection throughout the 2017 Formula 1 season, Hamilton chose to wear a white helmet for the 2017 race at the Circuit of The Americas, similar to the one he started wearing since the 2014 season.

The overall helmet design was exactly like the yellow one he wore through most of the races of the 2017 calendar, with little tweaks like the change from black to red of the Hamilton logo below the helmet’s visor. Other changes were the shade of gold added to the red section below the visor, and the orange section above the Cristo Redentor (on the back of the helmet) changed to canary yellow.

Hamilton won the race from Pole Position ahead of Sebastian Vettel, who led the competition in the early stages but could not hold the English racer’s charge. The Mercedes driver went on to win his fourth championship in the next race at Mexico.

The British driver’s win was his fifth at Austin in six races, his fourth with Mercedes at the USA, and the fourth in a row in Texas. 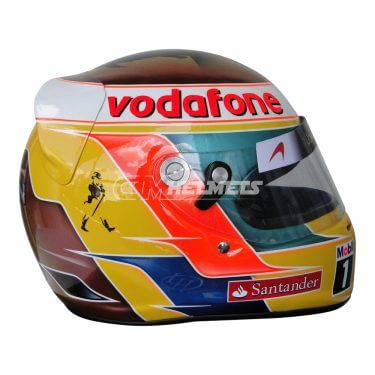 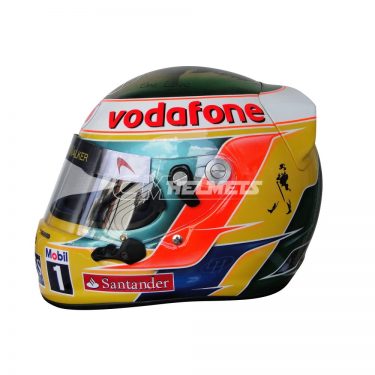 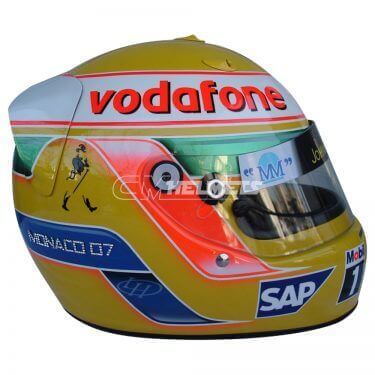 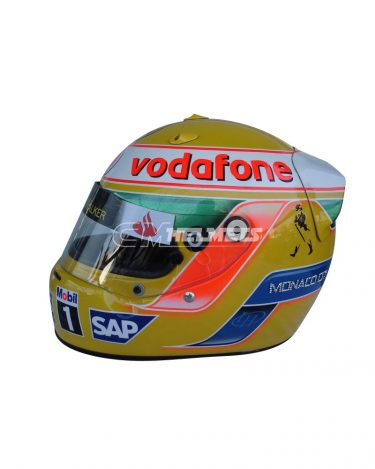 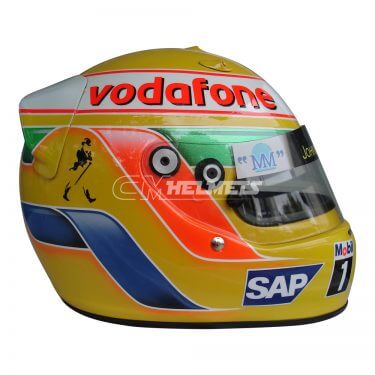 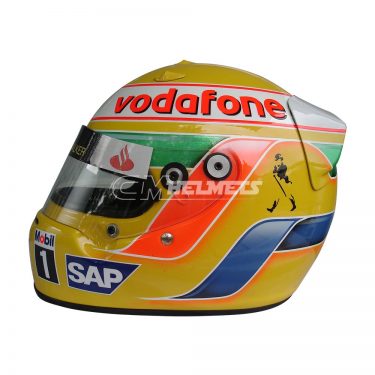 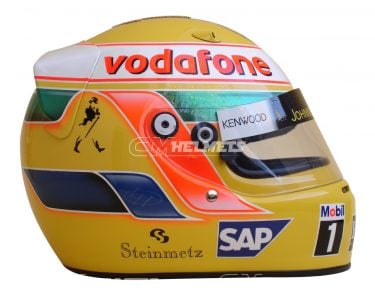 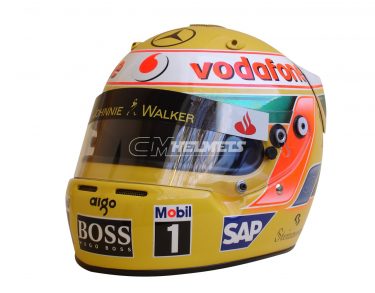