Second on the list, behind the five-time champion, is Alberto Ascari, who won 39% of his races. Lewis Hamilton is third in the list (34%), ahead of Jim Clark.

USD149.00
Ideal to showcase your helmet in an exhibition You can customize the wooden base the way you want. As seen on the pictures, the combinations are endless. The customization includes unlimited texts and logos, special metallic badges are not included in the price The photos are illustrative. The helmets are not included
Add to wishlist
Add to cart
Quick view
Compare
Close

USD79.99
COMMEMORATIVE BOTTLE OF YOUR FAVORITE DRIVER (THE BOTTLE IS EMPTY) AS YOU CAN SEE IN THE PICTURES, THE DESIGN CAN
Add to wishlist
Add to cart
Quick view
Compare
Close 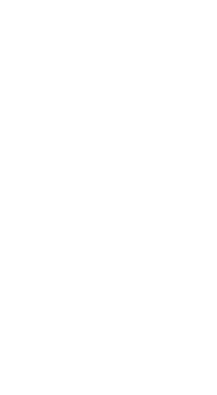